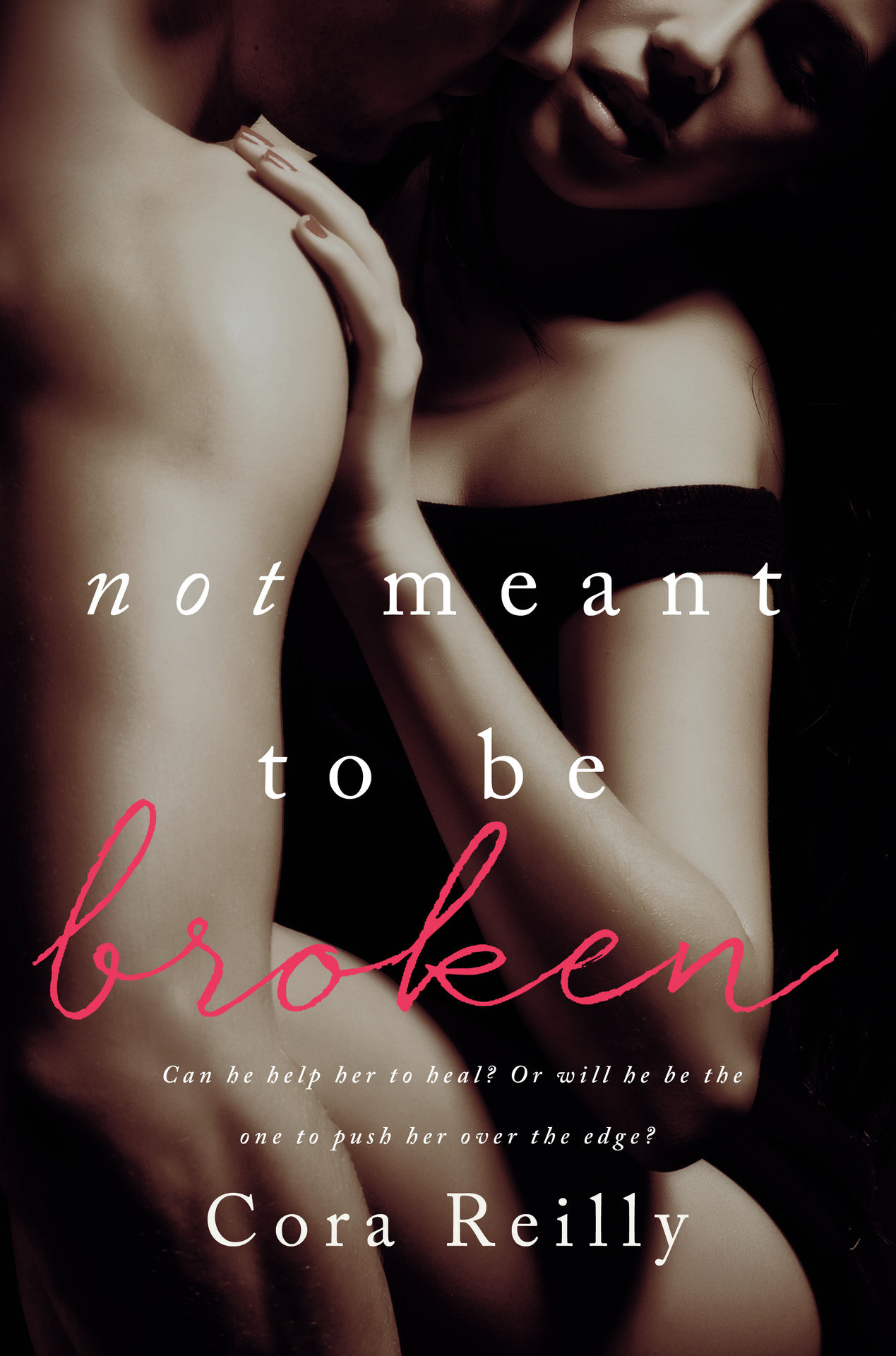 Some things aren’t meant to be broken—and can’t be mended. I was one of those things. Whatever had been shattered in the incident would never be whole again.

Amber struggles with the memories of a cruel attack that destroyed her life years ago. Realizing that she’s close to ending it all – something she promised her family to never try again – she moves in with her brother Brian and his friend Zachary to start a new life. But how can she live a normal life, when even a hug from her brother sends her into a panic attack? While Brian pulls back, Zach seems determined to make her feel relaxed in his presence, and soon her longing to be near him is stronger than her fear. But how can someone like Zach, someone who can have any girl, want someone like her? Someone broken.

When Zach spots Amber for the very first time, he can’t believe she is the same girl his friend Brian described as broken. Zach wants to help Amber live again— show her that closeness can be something wonderful.

But her brother Brian isn’t the only one who’s worried about the bond that’s growing between Amber and Zach. Even Zach knows that there’s more at stake than the fury of a scorned woman. Amber isn’t like all the girls Zach discarded after a night together. If he messes up, that could break her for good. But Zach can’t stay away from Amber.
Can Zach help her heal? Or will he be the one to push her over the edge?