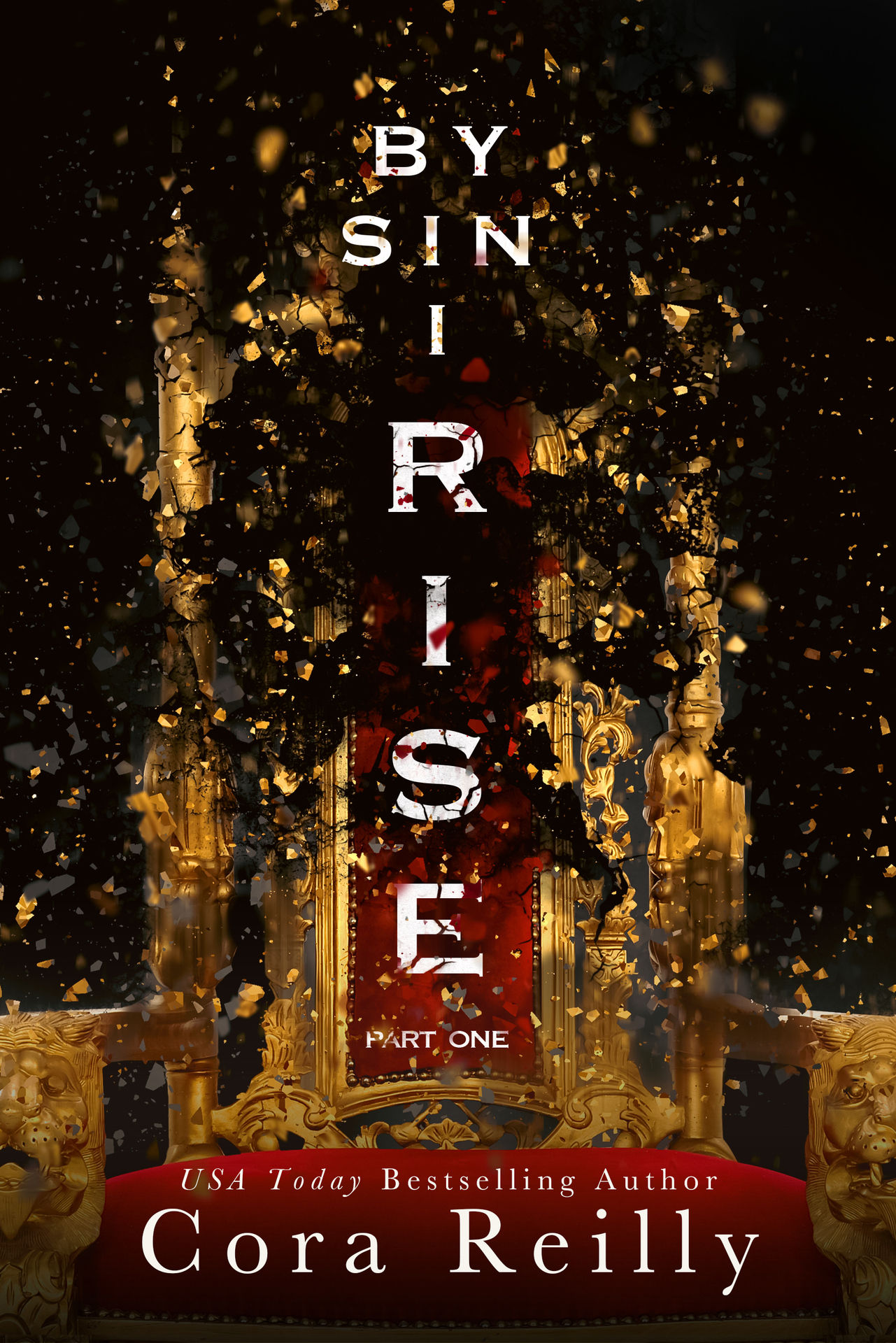 Maddox – Mad Dog – White hates everything the name Vitiello stands for, after he witnessed his father and his men getting butchered by the Capo of the Italian mob in their territory. Raised by his uncle, the president of the Tartarus MC, Maddox is destined to follow in his footsteps. Now their chapter is on the rise again, but for their ultimate triumph they need to destroy the Vitiello empire. And what better way to do it than to steal the spoilt Vitiello princess and break her piece by piece until her father begs for mercy.

Known as the spoilt princess of New York, Marcella Vitiello grew up in a golden cage. If your father is the most feared man in New York, people gift you with reverence.

Destined to marry the boyfriend approved by her father, Marcella is sick of being treated like an untouchable porcelain doll.

She resents the life forced upon her by her family until everything she took for granted is ripped from her. Where she’s now, her name doesn’t bring awe, only pain and humiliation.

If you’ve grown up in a high castle, the fall is all the deeper.

Sins of the fathers have a way of catching up, who’s going to bleed for them?