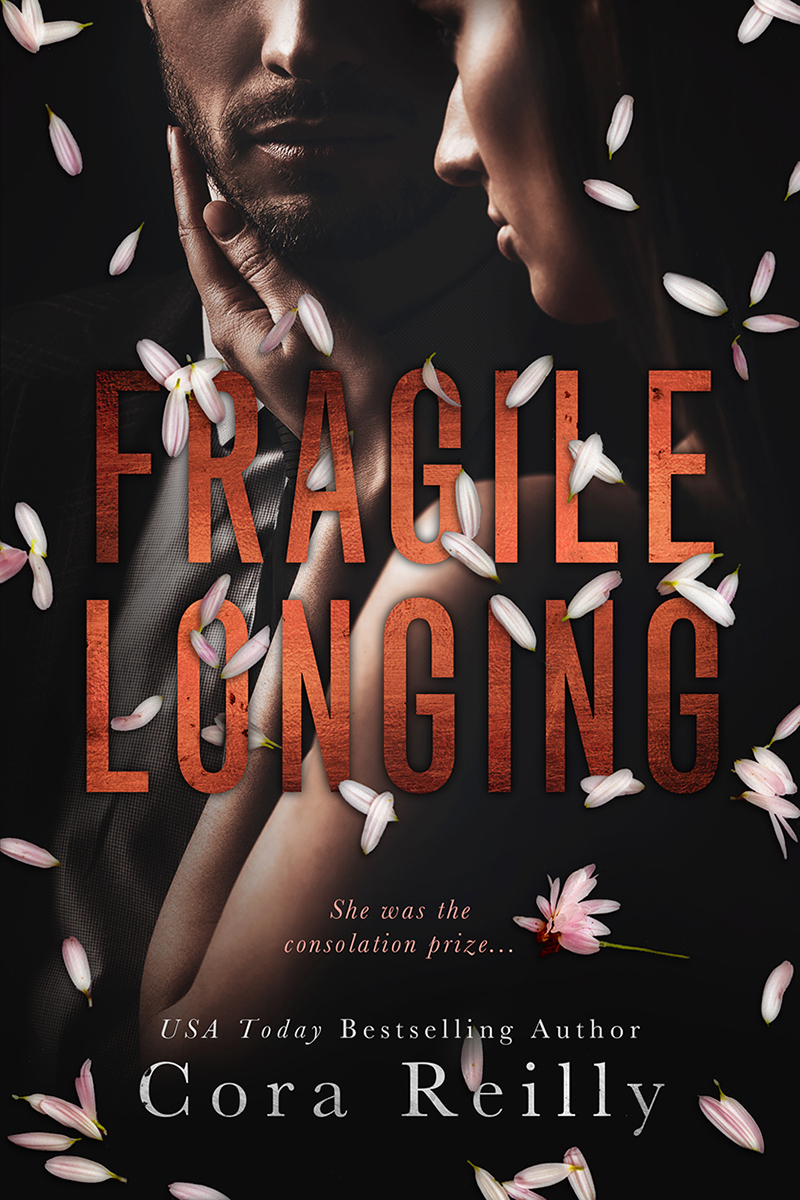 Sofia knows how it feels to be the consolation prize.

And definitely not an ice princess.

Her sister is—was all those things. Perfection. Until she wasn’t. Until she ran off to be with the enemy and left her fiancé behind.

Now Sofia is given to Danilo in her sister’s stead, knowing she’ll never be more than second best. Yet, she can’t stop longing for the love of the man she’s been crushing on even when he was still her sister’s.

Danilo is a man who’s used to getting what he wants.

Until another man steals his bride-to-be. Danilo knows that for a man in his position losing his woman can lead to a loss of face.

A dangerous combination—one Danilo can’t leave behind, not even when a girl just as precious takes her sister’s place to placate him. Yet, she’s got one flaw: she’s not her sister.

Unable to forget what he’s lost, Danilo might lose what he’s been given.