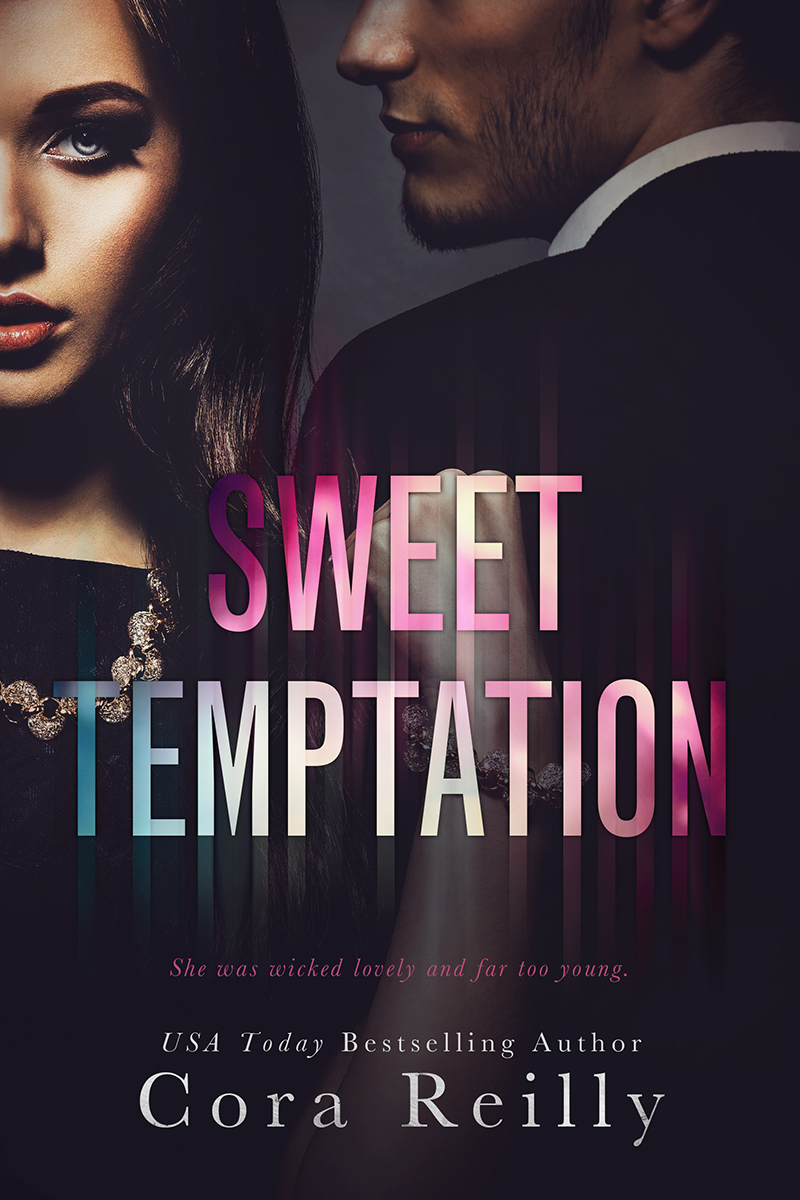 An arranged marriage standalone romance The first time Cassio meets his fiancée, she calls him “sir.”

After losing his wife, Cassio is left to take care of two small children while trying to establish his rule over Philadelphia.

Now he needs a mother for his children and someone who can warm his bed at night. But in a world as traditional as his, choosing your wife is duty not pleasure.

Rules have to be followed, traditions heeded.

That’s how he ends up with a woman—a girl—barely of age. She may not be what he and his children need, but she’s lovely and a sweet temptation he can’t resist.

Giulia has always known she’ll marry the man her father chose for her, but she never expects to be given to someone so much older.

Suddenly she’s supposed to be a mother to two small children when she hasn’t even held a baby before.Giulia quickly realizes that Cassio isn’t interested in a relationship on equal footing.

Her mother has warned her that men of power, like Cassio, don’t tolerate insolence.

Tired of being treated as a nanny, Giulia decides to fight for her version of a happy family.