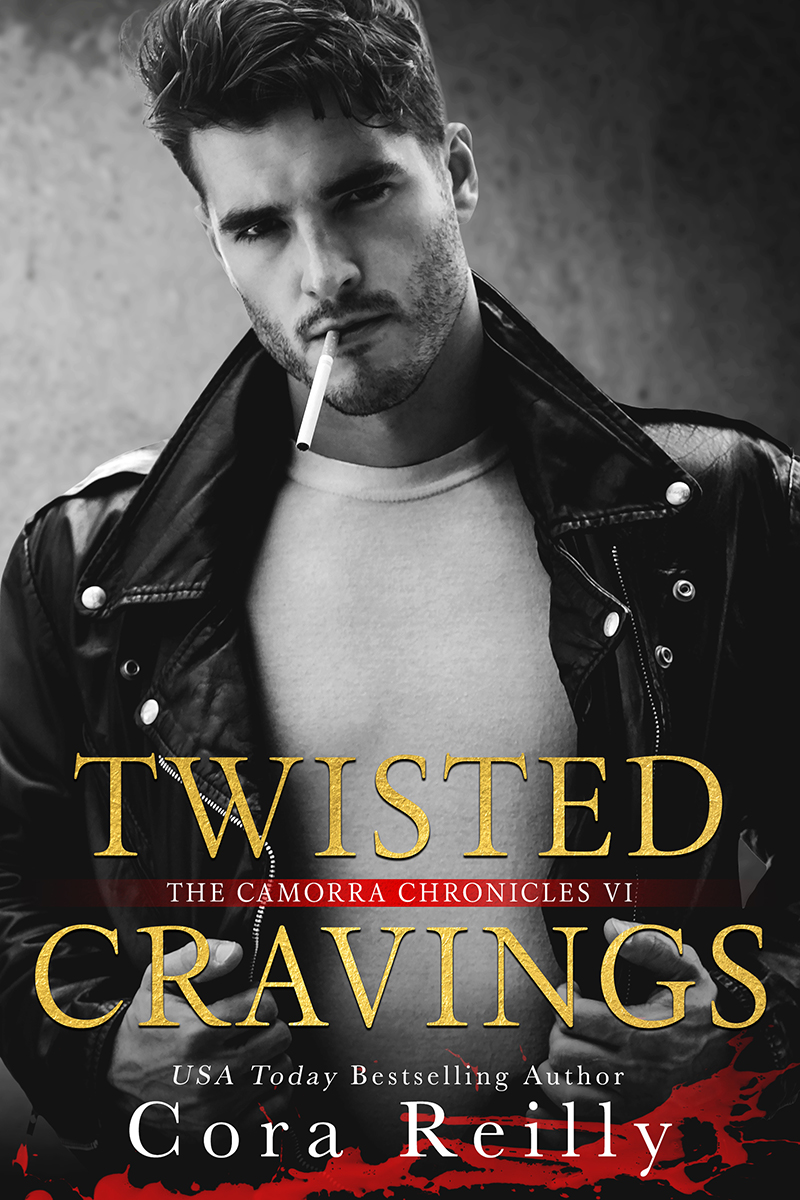 As the youngest brother of the notorious Falcone clan, Adamo grew up surrounded by blood and violence. Drugs soon became his way of coping.

Becoming a Made Man like his brothers was his destiny but never his passion. When he becomes the organizer of his family’s successful illegal street races and one of their thrill-seeking drivers, he finally asserts his own path in the harsh mafia world.

His purpose isn’t the only thing Adamo discovers on the fuel-soaked roads he calls home…
​
Dinara Mikhailov is the only female race driver and hard to ignore. Not only because of her flaming red hair and ruthless driving style, but also because the Bratva princess is allowed to drive in enemy territory.

Soon Adamo and she find themselves entangled in a passionate game that goes beyond the race track. Yet, both haunted by events in the past, their dark cravings put everything on the line.
​
As what they crave the most, comes with a brutal price.