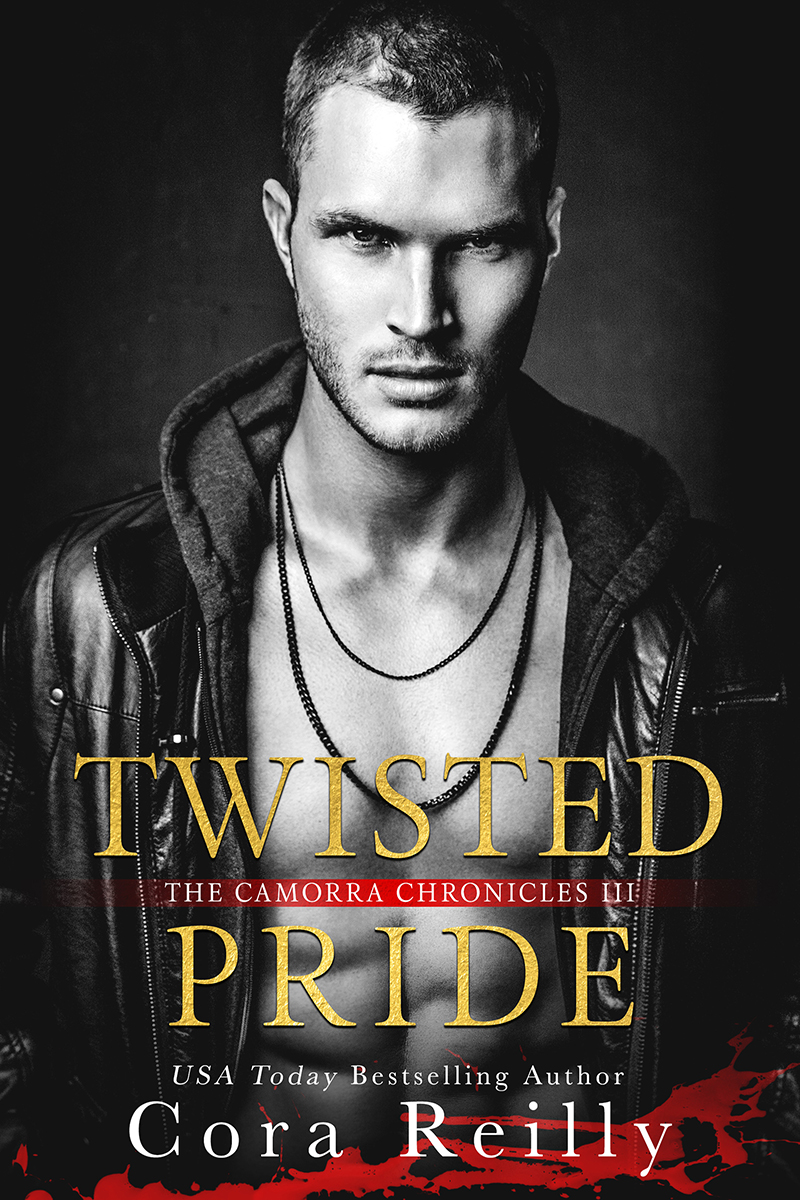 Remo Falcone is beyond redemption.

As Capo of the Camorra he rules with a brutal hand over his territory – a territory the Chicago Outfit breached. Now Remo is out for retribution. A wedding is sacred, stealing a bride sacrilegious. Serafina is the niece of the Boss of the Outfit, and her hand has been promised in marriage for years, but kidnapped in her wedding dress on her way to church by Remo, Serafina quickly realizes that she can’t hope for saving. Yet, even in the hands of the cruelest man she knows, she is determined to cling to her pride, and Remo soon understands that the woman at his mercy might not be as easy to break as he thought.

A ruthless man on a quest to destroy the Outfit by breaking someone they are supposed to protect. A woman intent on bringing a monster to his knees. Two families that will never be the same.