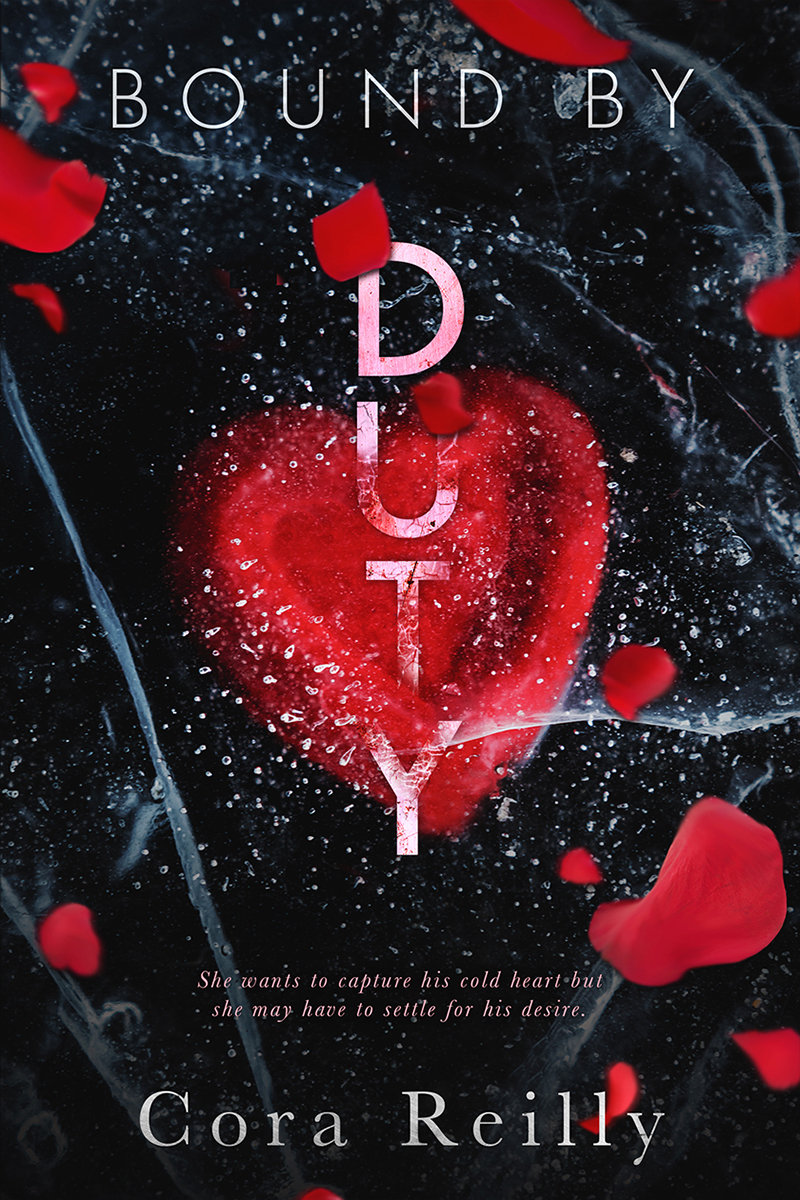 Dante Cavallaro’s wife died four years ago but her memory still haunts him. On the verge of becoming the youngest head in the history of the Chicago Outfit, Dante needs to remarry or risk appearing weak.

Valentina is chosen for the role.

She, too, lost her husband, but her first marriage has always been for show. Even after her husband’s death, Valentina carries the weight of his secrets with her— to protect the honor of a dead man and herself.

With her wedding to Dante, her castle of lies threatens to crash.

Valentina fears the wedding night might reveal her secret, but her worries prove unfounded when Dante ignores her. Soon, her fear turns to confusion and anger.

Valentina is tired of being ignored. She’s determined to get Dante’s attention and desire, even if she can’t get his heart that still belongs to his dead wife.