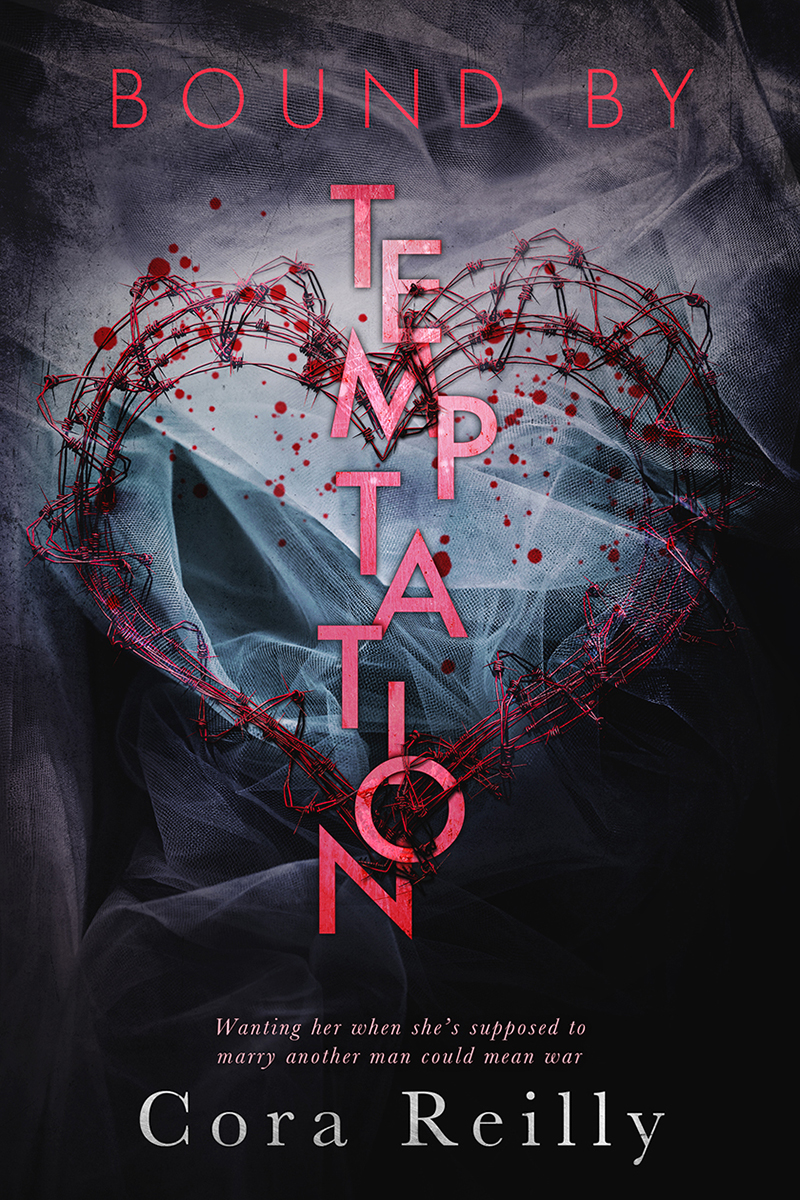 Liliana Scuderi has been in love with Romero from the moment she first saw him. After her sisters were married off for tactical reasons, she hopes she might be allowed to choose a husband for herself, but when her father promises her to a man more than twice her age that hope is crushed. No begging can make him change his mind.

Romero has always ignored Lily’s flirting. Her age and status made her off-limits but even someone as dutiful as him has only so much control. Wanting her when she’s supposed to marry another man could mean war between New York and the Chicago Outfit, and Romero has always put the Cosa Nostra first.

Lily suspects her sisters and Romero would risk everything for her, but is her happiness worth that much? Is love worth a war between the Cosa Nostra and the Outfit?