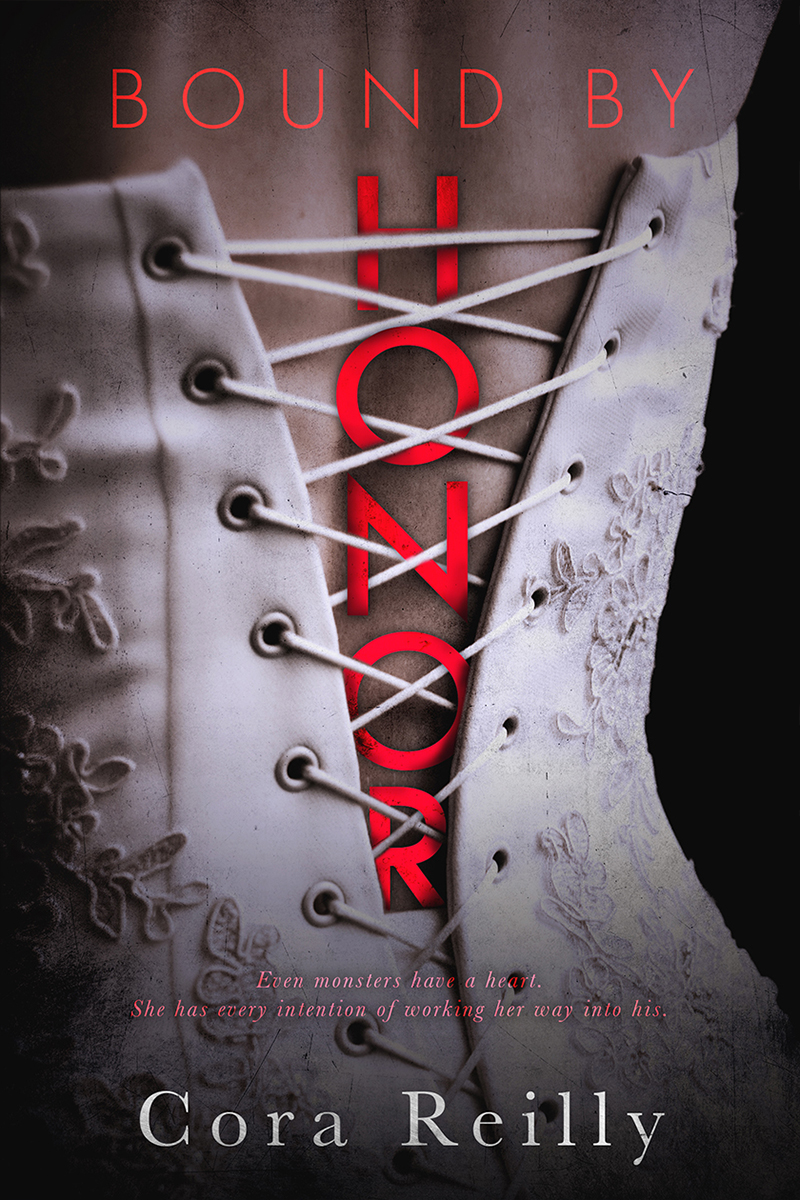 Born into one of the leading Mob families in Chicago, Aria Scuderi struggles to find her own path in a world where no choices are given. Aria was only fifteen when her parents betrothed her to Luca – The Vice – Vitiello, the oldest son of the head of the New York Cosa Nostra to ensure peace between the two families.

Now with eighteen, the day Aria has been dreading for years is looming dangerously: her wedding to Luca.

Aria is terrified of marrying a man she hardly knows, especially someone like Luca who got his nickname ‘the Vice’ for crushing a man’s throat with his bare hands. Luca might be one of the most sought after men in New York thanks to his good looks, wealth and predator-like charisma that radiates power, but the society girls throwing themselves at him don’t know what Aria does: that the bad boy aura isn’t just a game; blood and death lurk beneath Luca’s striking gray eyes and arrogant smile.

In her world a handsome exterior often hides the monster within; a monster who can just as easily kill as kiss you.

The only way to escape the marriage to Luca would be to run away and leave everything she’s ever known behind but Aria can’t bear the thought of never seeing her family again.

Despite her fear, she decides to go through with the marriage; Aria has grown up among predators like Luca and knows that even most cold-hearted bastards have a heart and she has every intention of working her way into Luca’s.