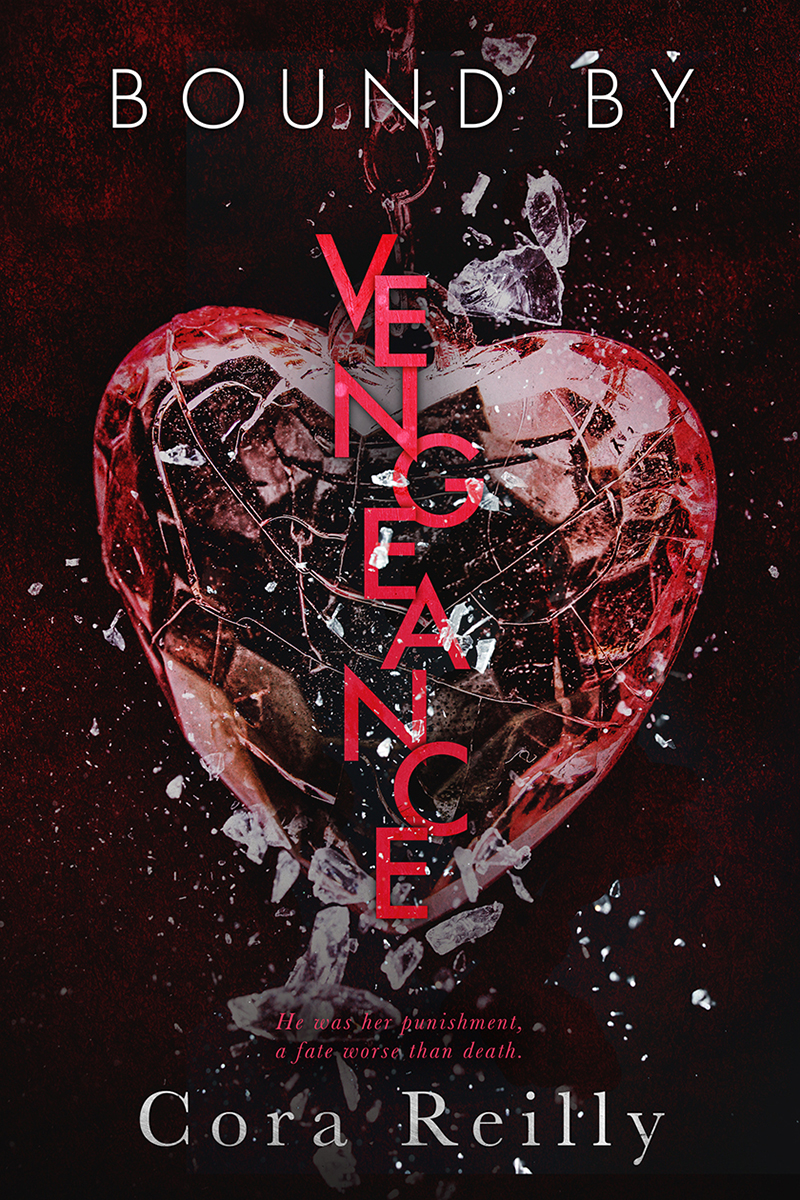 He’d never had something to himself, never even dared to dream about owning something so precious. He was the unwanted bastard son who’d always had to content himself with the leftovers of others. And now they’d given him what only a few weeks ago had been out of his reach, someone he wasn’t even allowed to admire from afar, one of their most prized possessions. Thrown at his feet because he was who he was, because they were certain he would break her. He was her punishment, a fate worse than death, a way to deliver the ultimate punishment to her father who had displeased them so greatly.

She had always been the good girl. It didn’t protect her.

She didn’t know his real name. People called him Growl to his face, and the Bastard behind his back. Both were names he couldn’t possibly have chosen for himself. His eyes were empty, a mirror to throw back her own fear at her. He was a brutal hand of the Las Vegas Camorra.

And now she was at his mercy.